http://www.myfoxorlando.com/video/videoplayer.swf?dppversion=2397
Not a headline I was expecting to write today. A program at the University Of Central Florida is putting together a video game aimed at promoting abstinence among middle-school-age girls. It utilizes a full-body motion-capture studio to put girls in situations where they need to reject their pawing suitors. Right. Well. Couple things. 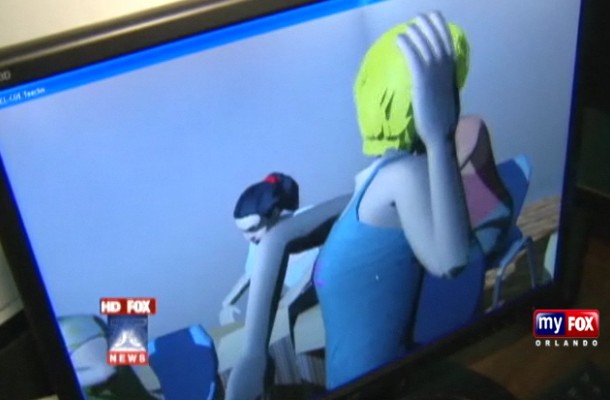 I’m not going to object to using public money to promote abstinence — it’s useless, I feel, but a variety of approaches is surely justified in efforts to keep teen pregnancy rates down. My problem is that they’re spending so much — $434,000! — on a program that will not work, because A: the game looks really weird and B: middle school girls aren’t going to go for it.

I mean really, a full-body motion capture studio? Who approved this budget? Did they not consider working with an existing studio to produce a game for the Kinect? 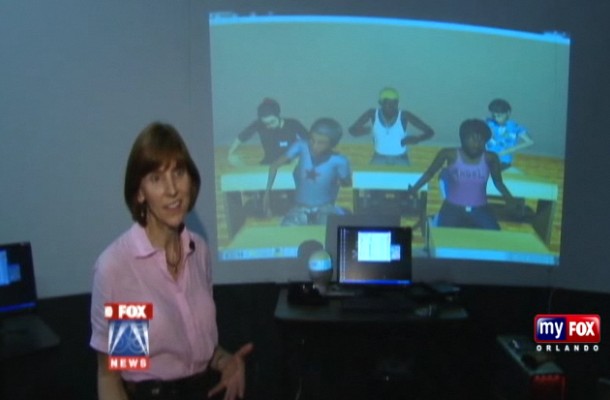 As Conrad points out at Destructoid, that kind of money would hire a couple extra teachers, maybe people with counseling credentials, people who could do an entire class on issues like this or be available every day to help kids deal with their problems.

Anyway, if they really want an abstinence simulator, they could just put a camera helmet on me and have kids watch the 24-hour feed. Instruction and warning all in one!