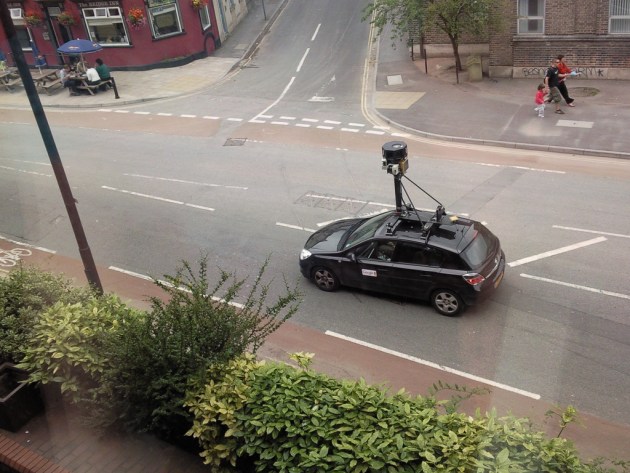 Google has been cleared of any wrongdoing relating to Wi-Fi snooping in the UK. Well, partially cleared. The country’s Information Commissioner’s Office, whose job is to “uphold information rights in the public interest, promoting openness by public bodies and data privacy for individuals,” has said that “it is unlikely that Google will have captured significant amounts of personal data” during its Street View mappings.

The report added that there’s also no evidence—yet—that any of the data Google collected “has caused or could cause any individual detriment.”

In essence, all the hubbub that was stirred up by various privacy groups and concerned individuals seems to have been overstated.

Well, according to this one UK office.

Google isn’t free and clear quite yet. It’s still under investigation in various European countries, including France and Germany, and there’s still a class-action lawsuit pending against it here in the U.S.

But if one prominent office says that it found no wrongdoing, what are the odds that another office will throw the book at Mountain View?

This, of course, doesn’t mean you should still feel comfortable with Google cars driving about your neighborhood, perhaps obtaining the name of your Wi-Fi access point, but there doesn’t appear to be any “real” reason to be too upset.