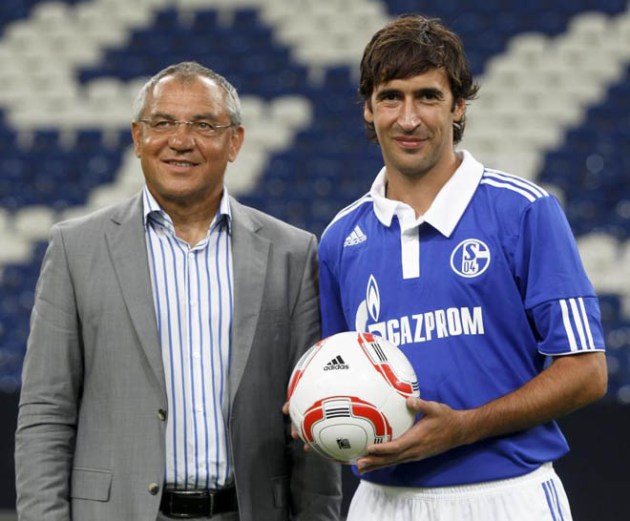 Finally. That’s literally the only word you can use in response to the following sentence: DirecTV will carry Fox Soccer Channel in HD beginning on August 11. Well, according to EPL Talk’s well-placed sources at the network. And yes, that’s just in time for the new Premier League and Serie A seasons. Thank you thank you thank you!

It’s about time, too, considering FSC HD first launched (initially on Dish Network) some six months ago. Since then, DirecTV subscribers have had to stare at those two letter—HD—in the corner bug, all the while muttering, “But it’s not HD…”

Fox Soccer Plus should go HD in the “near future.”

Meanwhile, the other great soccer network in the United States, GolTV, will go HD this summer. DirecTV, also according to EPL Talk, will carry the HD channel perhaps as early as August 4—next Wednesday, in other words.

While FSC is known for its coverage of the English Premier League and Italy’s Serie A, GolTV carries the torch for Spain’s La Liga, Germany’s Bundesliga, and various South American competitions. (ESPN shares the North American rights for La Liga.)

All of this means that DirecTV subscribers will get to see the likes of Manchester United, Arsenal, Inter Milan, Barcelona, Bayern Munich and Schalke 04 (Raúl’s new home, of course) in glorious HD.

Considering I bought my first HDTV just in time for the 2006 World Cup, well, it’s about time!