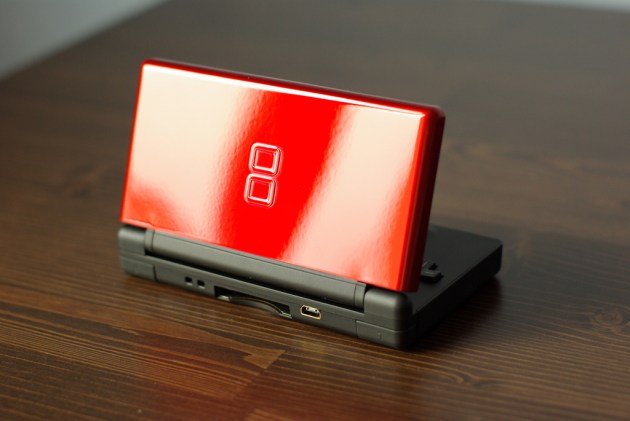 The importation, sale, or advertising of the R4 card, sometimes (often?) used to pirate Nintendo DS games, is now illegal in the UK. Defendants tried to argue that the R4 shouldn’t be demonized, much less made illegal, because it can also be used to play homebrew software. The High Court disagreed.

Nintendo released a statement after the ruling:

In the UK alone, there have been over 100,000 game copying devices seized since 2009. Nintendo initiates these actions not only on its own behalf, but also on behalf of over 1,400 video game development companies that depend on legitimate sales of games for their survival.

For the unfamiliar: the R4, and other devices like it, are essentially “blank” Nintendo DS Game Cards. Users can load the card with homebrew software—indie games and whatnot—but they can also load the card with pirated software. (Pirated DS games are incredibly easy to find and download.) Nintendo claims that most people buy the devices not to play homebrew software, but to play Dragon Quest IX without paying for it.

Nintendo has been fighting against things like the R4 for several years now. This is one of the bigger victories in that fight.

How things like the R4 would be viewed in the U.S. post-DMCA changes, I’m not too sure. I imagine you’d have to prove that you were using the R4 entirely to run homebrew software—I really don’t see the harm in that.