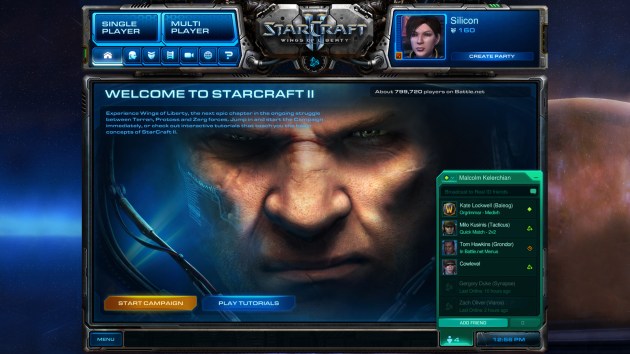 As every life form in the Milky Way knows, StarCraft II came out yesterday. I’ve heard stories—anecdotes, if you will—about people pulling out of World of Warcraft raids in order to play the game.

Blizzard held a big launch to-do in California, and we have a few pictures of the event. Not a lot, but a few.

How did I celebrate the launch of the game? Oh, you know, spending about an hour rolling back my graphics card’s drivers. I wanted to throw my computer into the Arctic Ocean.

My own insanity aside, did any of you go to midnight launches? The official one was near Blizzard HQ in Southern California, but I know stores were open all over the world, selling the game right at the stroke of midnight.