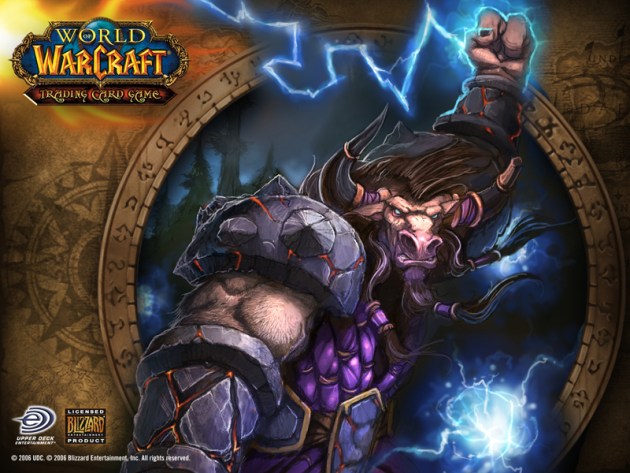 Who can forget the nonsense surrounding Real ID? Nobody, that’s who. To its credit, Blizzard quickly changed its mind after its initial decision to force people to use their real names on the official forums. Thanks to Eurogamer, we have a little bit more insight as to how Blizzard digested community feedback.

So we always go out to the players and give them a heads up on what we’re thinking about doing, and we look for their feedback.

In this case we got feedback.

We were able to then take that feedback, reconsider, consider all the factors, of which that feedback was one. Ultimately we decided we would not go in that direction for the time being, and see if there were other ways we could address the objective we had, which was to improve the forums generally.

So, all in all, the process worked. We put the word out. We got the feedback. We reconsidered. We made a change. We appreciate the fact that we have such passionate fans.

via The Mighty Kotaku