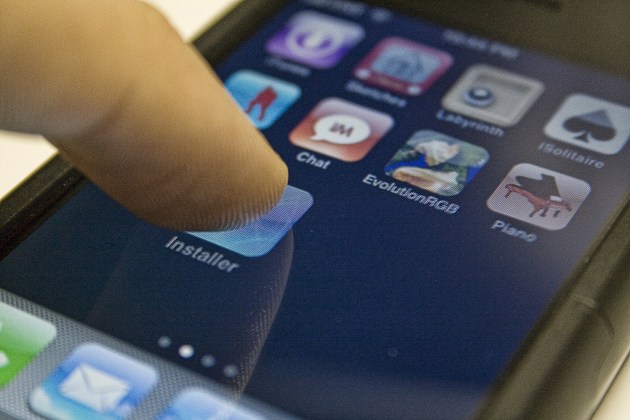 No idea how this will fly in court, but here we go. Apple says that jailbreaking your iPhone, while now as legal as can be, will still void your warranty. Besides, said Apple, the number of people who actually go to the trouble of jailbreaking their iPhone is so small that it’s really not worth getting too excited over.

To cut Apple a little bit of slack, yesterday’s ruling (I guess you’d call it a ruling) was probably the biggest tech story of the past several years. It’s going to take a little while for Apple Legal to figure out how best to approach jailbreaking. The fact is that it’s now 100 percent legal. Apple isn’t under any obligation to provide you an official Jailbreak.app, courtesy of Software Update, but it cannot outright say, “Sorry, we’re banning this.”

Apple’s goal has always been to insure that our customers have a great experience with their iPhone and we know that jailbreaking can severely degrade the experience. As we’ve said before, the vast majority of customers do not jailbreak their iPhones as this can violate the warranty and can cause the iPhone to become unstable and not work reliably.

There’s no doubting the sincerity of the statement, on the whole, but that last gibe, that jailbreaking will cause your iPhone to misbehave, well, no. If jailbreaking were so troublesome you wouldn’t see entire communities devoted to it.

But again, I’m willing to cut Apple a little slack here. It’s only coming against the biggest tech story for the past several years. These things take time to figure out.