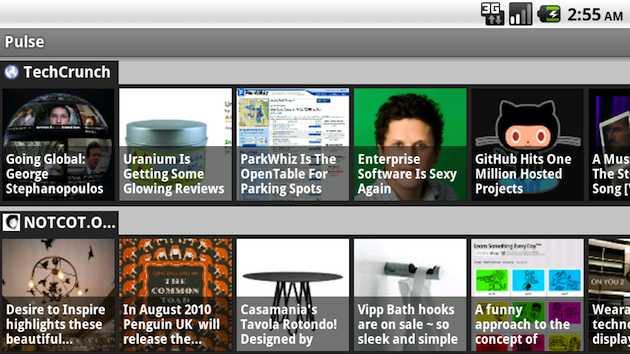 Back in May, we first wrote about Pulse, an innovative and pretty news reading app for the iPad created by a couple of Stanford grads. Just about a month later, it hit for the iPhone as well. Today, they’re wasting little time graduating beyond the iUniverse with the launch of Pulse for Android.

Pulse is essentially a better-looking and more intuitive way to read your favorite RSS feeds. That’s because the experience is visual and touch-based, rather than being a bunch of text you click on. The fact that it uses RSS also differentiates Pulse from its new rival Flipboard, which pulls in actual content rather than RSS in a way that may be legally murky. You may recall that Pulse was taken down from the App Store shortly after its iPad launch after the New York Times complained about the use of their content. This was especially odd since just 24 hours earlier, no less than Apple CEO Steve Jobs praised Pulse on stage during his WWDC keynote. But (and perhaps because of that) Pulse was quickly reinstated, and has stuck around with no problems since then.

So what do users of Pulse on Android get? As you can see in the video below, the same experience users get on the iPhone and iPad get — and that’s saying something considering how most apps ported over tend to lose something along the way. It’s easy to add and remove content sources. Reading is smooth and seamless. And sharing is simple. Also, in the video below, the app isn’t shown on just the latest and greatest Android device, it’s running on five different Android devices, we’re told.

What may be most amazing about Pulse is that this is their (Alphonso Labs’) third platform release in under three months — and they’ve done this with a team of just three full-time people (and one intern). Also, the group has yet to take any Angel/VC money — though I suspect that may change sooner rather than later.

Pulse is available right now in the Android Market for $1.99. You can find it by searching for “Pulse” or by clicking here if you’re on your Android device (or use the QR image below). To commemorate the Android launch, Pulse is also lowering the price of its iPhone app to $1.99 for this week. 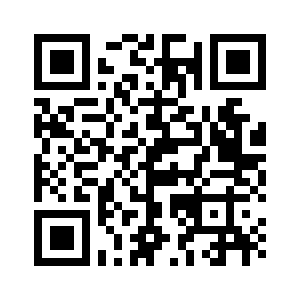 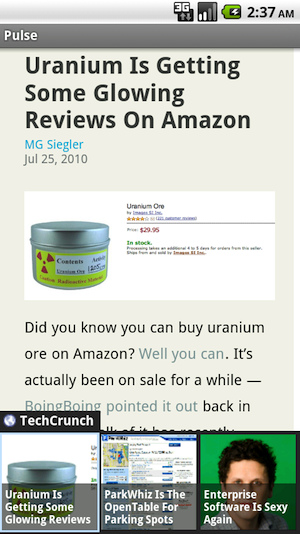 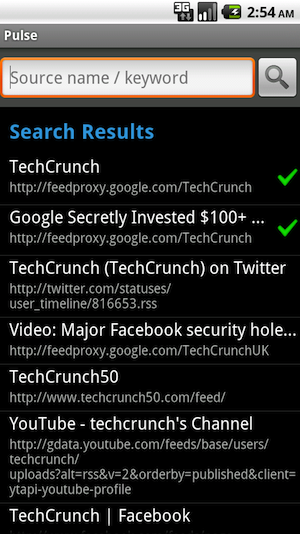