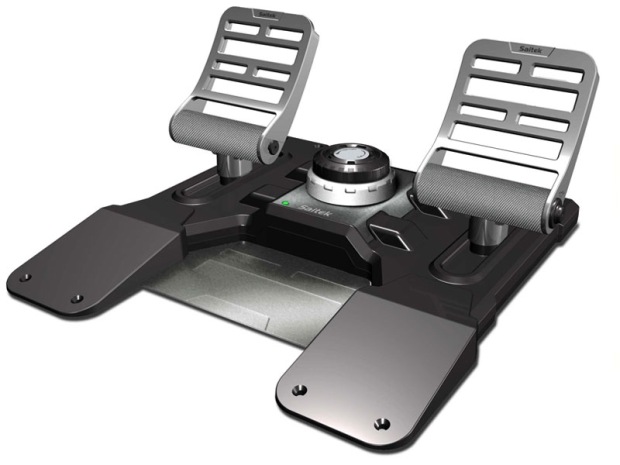 I remember playing Flight Simulator 4.0 way back when I was a kid, and thinking then how it was the most realistic game of all time. It probably still is. We played it on a keyboard, though my friend’s dad eventually got a whole instrument bank and yoke, at which point he pretty much played it 24/7 and we had to find something else to do. The point of this story is that flight sim people are into it, and although you might think that the information panels and switch collections they collect are over the top, for them it can never be close enough to the real thing. 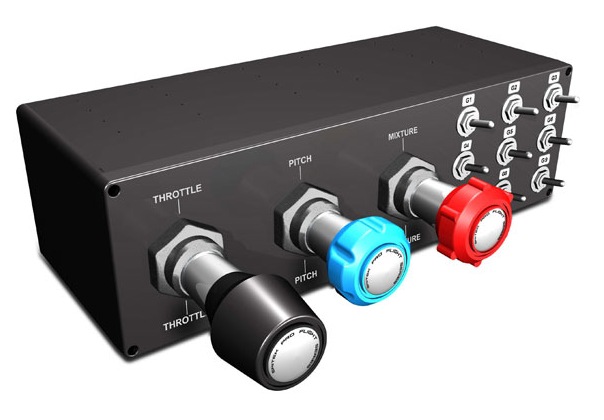 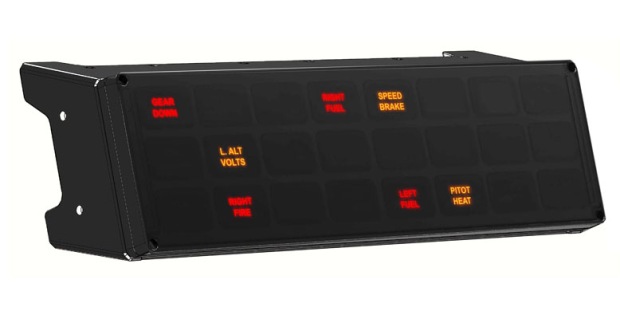 Saitek’s new gear looks pretty cool, though to be honest I’m no judge of this stuff. But the throttle knobs and switch bank piece looks pretty meaty, the information panel looks legit, and the combat-style pedals will make you think you’re really flying an F-16, and not pretending to fly a Sopwith Camel.

Of course, this stuff comes at a price. $200 for the pedals, $150 for the each of the panels. Yeah, it sounds like a lot, but remember, this is more than a game. This is a hobby, and nobody thinks twice about paying a thousand bucks for a new bike, or surfboard, or tool bench.