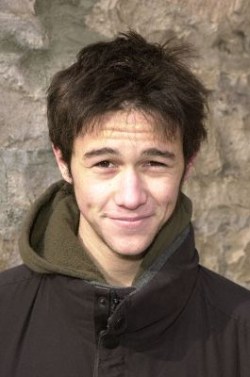 Some Batman news, if only because Batman is the best comic book superhero of all time. I will debate this all day if need be, Lord knows I have nothing else going on in my life. The news this morning is that the next Batman movie, tentatively called Batman 3 (but you know the final name will be something like Batman: Vengeance), will feature The Riddler as the main villain.

Currently scheduled to play The Riddler is Joseph Gordon-Levitt, perhaps best known for his roles in 10 Things I Hate About You, Inception, and G.I. Joe. He was also in 3rd Rock from the Sun, as folks have reminded me. The “currently” is key because even though the studio’s casting grid lists Gordon-Levitt as The Riddler, the movie is in such pre-production that Christopher Nolan could freak out and demand, say, Shia LaBeouf play The Riddler.

As an old-time fan of Even Stevens, I’m required by law to not hate Shia. He may be a geek, but that doesn’t make him a bad person.

Presumably more info will be available as Comic-Con progresses over the next few days.