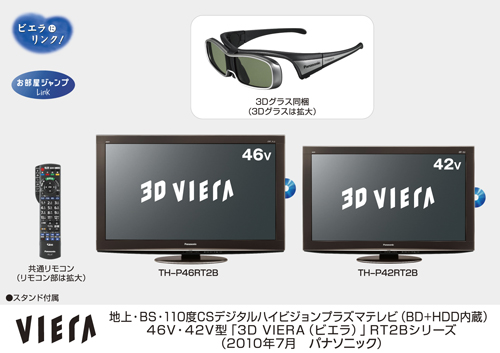 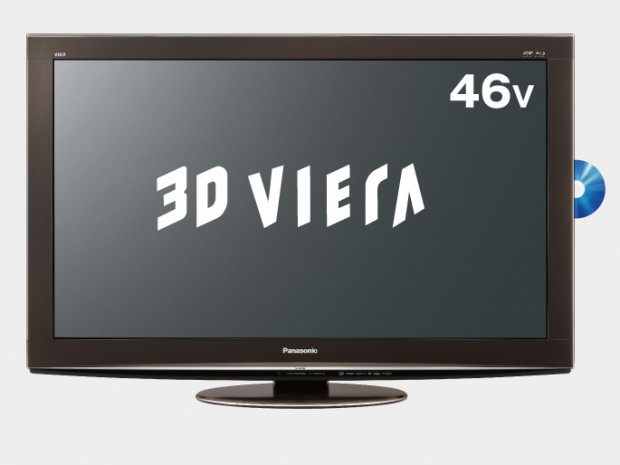 Panasonic plans to roll out the 3D TVs in Japan on August 28. But awesome specs come with a price: Buyers should be ready to pay $5,050 for the 46-inch model and $4,500 for the 42-incher. Panasonic hasn’t said anything about international sales plans yet.