Not everything Tokyo-based crap gadget maker Thanko churns out is necessarily silly or utterly useless. The infamous company is now offering a Bluetooth wristwatch [JP] with a pretty clever concept: it allows you to detach the device’s LCD and use it as a wireless headset, for example in case you want to make calls or listen to music.

Thanko says the wristwatch is basically compatible to all phones that support Bluetooth 1.2, for example the iPhone or Blackberry. According to the company, its redial function allows you to make a call to the last number dialed by the push of a button. The display can show the current time, the number you just dialed etc. 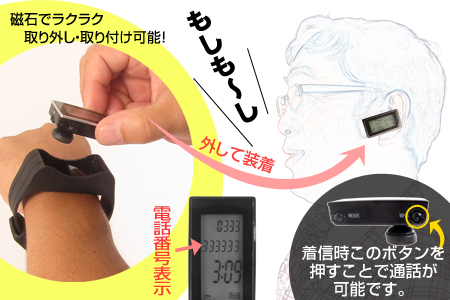 You can charge the watch via USB for 2 hours, which gives you power for 120 hours stand-by, three to four hours for phone calls, or five to six hours for listening to music via the headset. 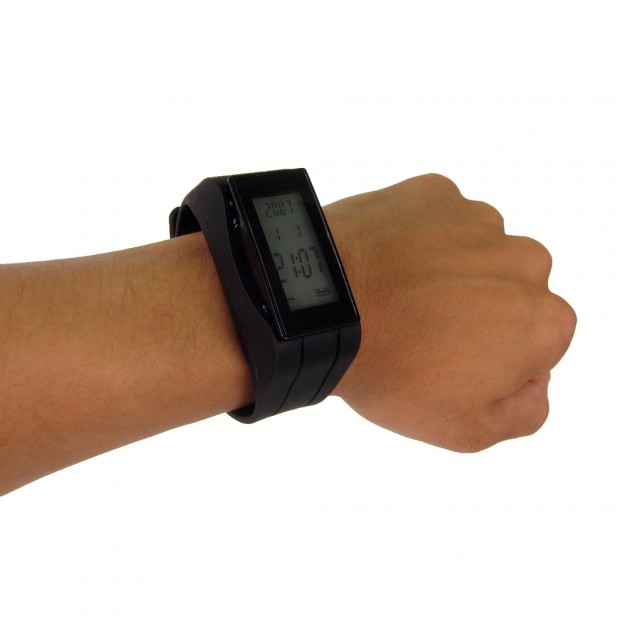