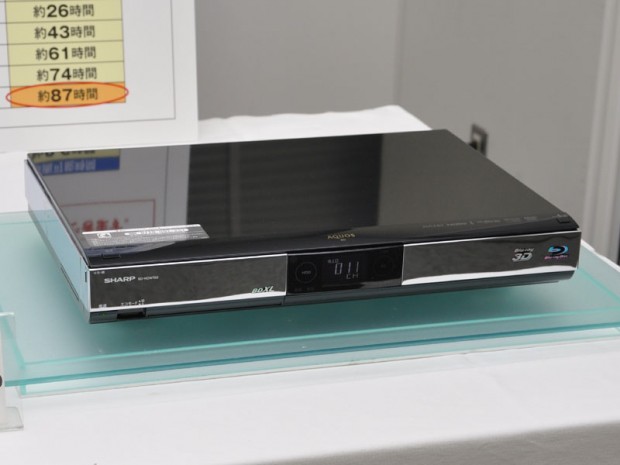 The 100GB BDXL Blu-rays Sharp unveiled today are nice and all, but they’re useless with all Blu-ray recorders that are currently on the market. That’s why Sharp Japan also announced [press release in English] not one but two new Blu-ray recorders (the BD-HDW700/pictured and BD-HDW70) that will actually support the BDXL format.

Both devices are compatible with triple-layer Blu-rays (100GB capacity) and even quadruple-layer discs (with up to 128GB capacity). The recorders were developed by Pioneer Digital Design & Manufacturing Corp, a joint venture of Pioneer Corp and Sharp, which was established last year. Apart from BDXL, both devices also support 3D Blu-rays (the drive is pictured below). 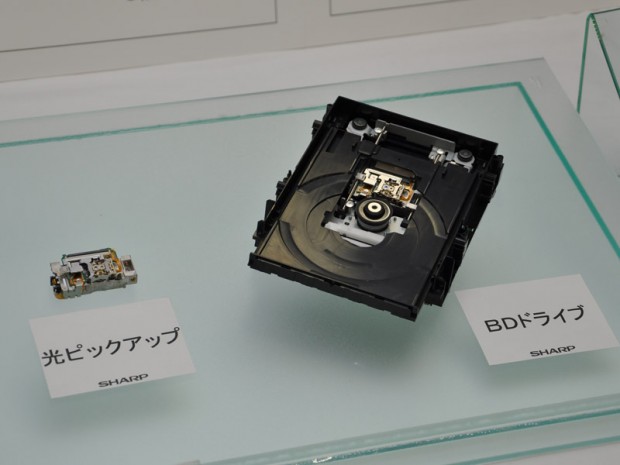