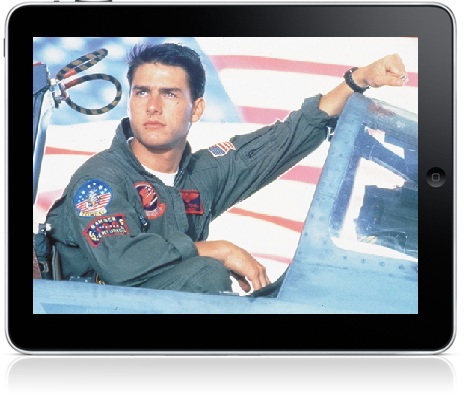 Virgin is looking to expand into the publishing market with a new magazine called “Maverick” that targets the upscale international audience with content on entrepreneurism, technology and travel. The kicker is that Maverick will be an electronic magazine only, first available on iPads and later available on iPhones and Android devices. Unlike other magazine ventures — like WIRED’s dead tree media and iPad app — Maverick will be digital only, a move they hope will reduce costs substantially. The project is being spearheaded by Holly Branson, daughter of Virgin’s zillionaire founder Richard Branson, and scheduled to launch in October.

Having worked some time in the commercial print industry, I know there is an awful lot to be saved by not putting ink on paper, so I would expect Maverick to be more successful than any print+digital magazine initiative. And while I recognize that this is, in many ways, the future of publishing, it does raise a lot of questions for me. Like, why release an app for a magazine, rather than a more portable digital format of a magazine that could also be enjoyed on e-book readers like the Kindle or the Nook? Why go through the hassle of building apps for disparate platforms rather than build an online-only magazine? (Actually, I know the answer to this: so you can read the magazine offline; but it’s still worth exploring)

Also, we’re slowing moving more and more of our culture into the ephemeral realm of the all-digital. How will Maverick — and future digital publications — be archived for posterity? How will researchers of the future be able to find, let alone cite, content in these “magazines”? How can libraries make these things available to their patrons? There are many unanswered questions.