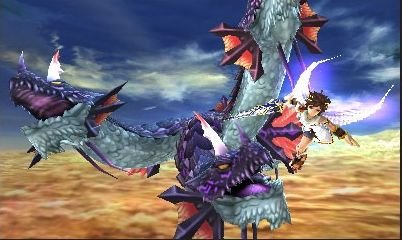 One of the first games scheduled to come out for the Nintendo 3DS, is Kid Icarus:Uprising. It’s an interesting story about how the game was developed, given that the president of Nintendo personally asked game designer Masahiro Sakurai to come up with a title to be launched with the 3DS.

Sakurai decided to develop a 3D shooter, despite the fact that the genre isn’t very strong in Japan. In a recent interview, Sakurai said that he’d rather come up with something new, instead of retreading a title that everyone had seen before, or a concept that had been done to death. Sakurai goes on to talk about the development and design process, and the interview gives a very in-depth view into how games in general are developed. Very much worth your time to read if you have any interest at all in Nintendo or game design in general.