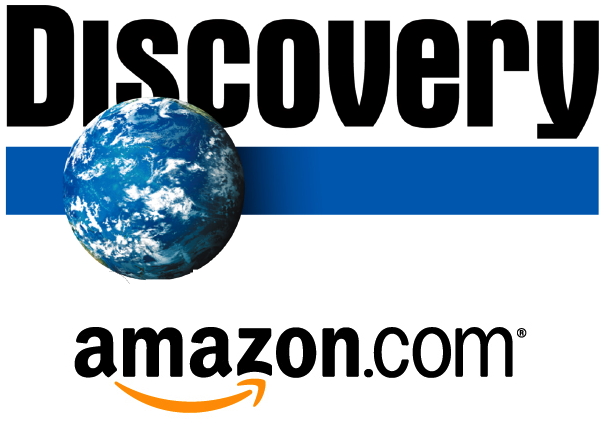 When I read this story at Reuters, I thought it sounded a bit familiar. And sure enough, in March of 2009, we wrote pretty much the same thing. I immediately thought: “Could Reuters have messed up? Are they really that bad at this?” As it turns out, no — but they missed a key bit of context. Discovery is suing Amazon again, over essentially the same thing. They missed that part, which Barron’s made much more clear.

So what’s this one about? Likely more of the same: one patent, filed in 2000 and granted in May 2010 (!), describes an extremely broad “electronic book selection and delivery system” that could easily have been stepped on a bit by Amazon with the Kindle. But there are no facts yet to go on, so it’s all speculation.

What’s to be said? Not a lot. The suits are likely to go on for a long time and the outcome will probably not please anybody. Honestly, ten years to grant the patent? I thought four was a lot in the case of the original Kindle. When a patent takes 10 years to go through and the company that applied for it hasn’t followed up on it at all during that time, the point of the patent has been mooted. Discovery has not been protected, the art has not been advanced, and now all it’s doing is serving as an impediment to innovation.

Update: Turns out that it’s not really a new lawsuit. Discovery recently organized their patents into a new area of the company, so the suits refiled the lawsuit. It’s really nothing new.