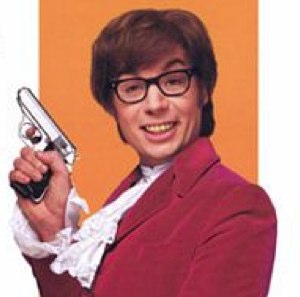 Those damn Russian spies are everywhere. Another sleeper agent was discovered yesterday, this time at Microsoft (I knew they were a bunch of Commies). The alleged spy, Alexey Karetnikov, was a software tester in his 20s at Microsoft, according to the Washington Post (Technically he wasn’t coding, just testing code, but don’t blame me if your Windows computer starts sending secret messages back to the Kremlin). The man was arrested and is being deported, and presumably will soon join the other Russian spies already back in Moscow.

Karetnikov makes the 12th spy caught in the unlikely Russian spy ring. You may remember, some of the other members of the ring, such as Anna Chapman, the tabloid-freindly “femme fatale” who wanted to start her own Internet real estate business. And then there was the Redfin broker, also from Seattle. With the Microsoft connection, that brings the likelihood that a Russian spy works at a tech company up from 18 percent to 25 percent.

By all accounts, these sleeper spies couldn’t shoot straight. But how many more are in in our midst? I hope they find more red spies in Redmond because we have a whole bunch of great unused headlines.

In the meantime, let’s go back to that video of Anna Chapman explaining her “business plan.”