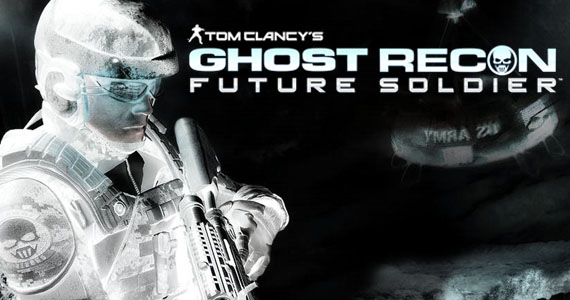 Gaming is 3D’s only hope in reaching mainstream adaption. Hollywood has yet to put out any 3D movie that sells besides Avatar and that title alone is not going to cut it. However, even without a wide range of content, Ubisoft feels that most households will have a 3D TV by 2013 anyway. I’m doubtful.

Simply put, most households do not have an immediate need for a new HDTV as the one they bought a few years back under the guise of the digital transition probably still works fine. Of course some could justify the purchase if there was content available. But it’s a mess right now and it doesn’t look that much better in the future, either.

HDTV was different. Everyone from consumers to content providers to broadcasters knew they would eventually make the switch to high-def. Some like ESPN and DirecTV did it quicker than others, but most had a conversion timetable made up years in advance.

This isn’t the case for 3D. Most consumers are just now getting into HDTV. Content providers cannot yet handle all the HD stations and broadcasters just finished the very expensive HDTV retooling. No one is excited about making the switch to 3D. No one besides gaming companies, that is.

Gaming developers and publishers have a unique opportunity with 3D as its development isn’t that much different than normal games. They even have the ability to encode both 2D and 3D versions of games right now for future use. Gamers are fickle, though. Disappoint them with a bad title or experience and they’ll likely be turned off for a while.

Ubisoft of course needs to optimistic about 3D adaption. They are banking big on the format with key titles like Killzone 3. (dur, how about Ghost Recon: Future Soldier) But Ubisoft’s head of marketing’s statement that 3D will be “installed in everyone’s living room in three year’s time” seems a bit much right now.