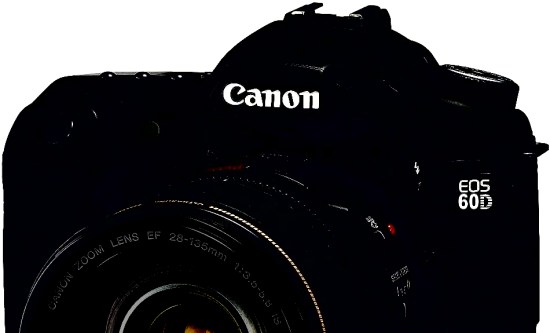 There were some rumors swirling that the mythical 60D, supposedly a prosumer DSLR situated between the T2i and 7D, would be announced tomorrow. That doesn’t seem to be the case after all, but with all this chatter, when else could it be? Oh I don’t know, how about at Canon’s once-every-five-years Canon Expo event, happening September 2nd-3rd? If I had any money, that’s the date I’d put it on… or perhaps even before. Yes, I’m going with before (with my imaginary money).

Curious about this 60D thing? Canon Rumors (who called attention to the Expo) has been publishing rumored specs on it practically every day for months now. Take your pick.