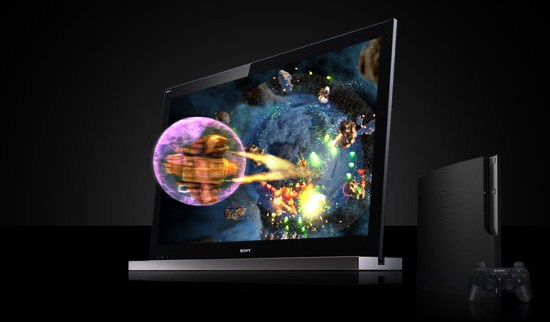 Sony has been pushing for 3D more and more, and this E3 was kind of a turning point for them. The combination of the Move and 3D gaming means they actually have a unique angle on gaming now, instead of just a different controller and hardware.

But it’s not like they rolled out all the new features at once; while some 3D demos are being rolled out with a smaller-scale update, the big stuff is coming later in the year. SCEE’s Mick Hocking confirmed that 3D Blu-ray support will be coming in September, and after that, support for 3D pictures and home movies.

I guess they were serious about that ten-year plan. The PS3 is a better deal every month, while the Wii and the 360, despite accessories and revisions, only seem to get older.

Other than those key announcements, there wasn’t much else in the talk but a bunch of fluff about how 3D makes things great. On that point I have to disagree. 3D doesn’t make games better; good game designers make games that make 3D worthwhile. It’s a meaningful difference.