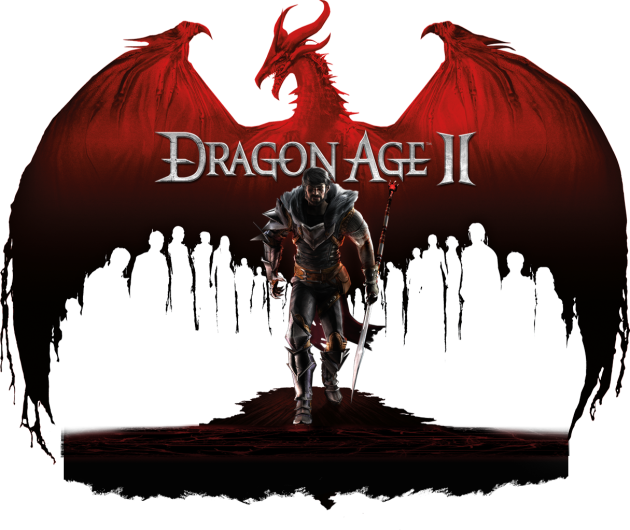 There will be a Dragon Age 2. Granted, approximately zero people expected otherwise, but it’s nice to get the official word.

It all happened yesterday. EA let is slip that BioWare was developing the sequel, and the BioWare Twitter feed said something to the effect of “Check back tomorrow, big news ahoy!”

And now we have the cover for the new issue of Game Informer. Yup, that’s Dragon Age 2 all right.

The game, which will look “super hot,” focuses on new characters in a new part of the world.

You might also already know that BioWare released another DLC pack for the game yesterday.

I do love how certain games are automatic buys.