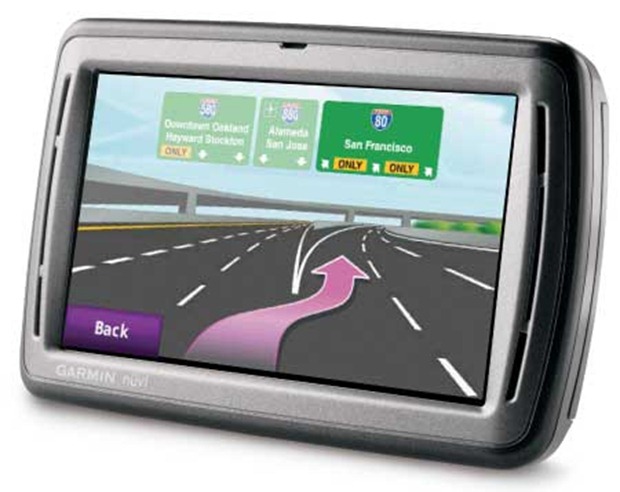 Garmin is starting to feel the heat from smartphones with built in navigation, so they’d like you to know (at least if you live in Europe) that some phone plans will make using your phone expensive. Isn’t that thoughtful of them?

Garmin’s “study” showed that even a short trip could be expensive. Their example was from Calais to Paris, and Garmin suggested that trip could cost a phone user as much as $112 in data charges. Of course, it’ll depend on your phone, your plan, and Garmin is of course spinning it in their direction, but it is something to be aware of if you don’t have an unlimited data plan. I think they definitely see the change in the wind that PDA companies missed back in the day – their own extinction.