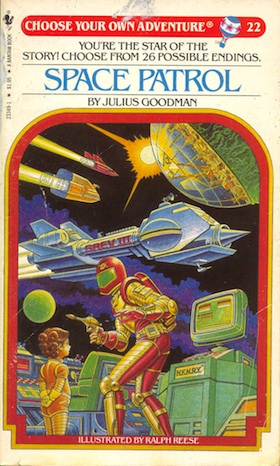 Foursquare is growing quickly, gaining momentum from mainstream deals, and now they have the money in the bank to keep it up. But the big question remains: can they keep it up in the face of major competition? Twitter already has location features, Yelp recently added check-ins, and soon Facebook will as well. How can Foursquare survive against competitors that have millions — if not tens of million or hundreds of millions more users than they do? Their answer, apparently, is to change the game. Literally.

Today, on The Big Money’s Disruptors podcast, Foursquare engineer Anoop Ranganath appeared to talk a bit about Foursquare and its future. He noted that “we need to build a compelling product on top of check-ins” and said that one important key to that was “making the game more fun for users — drawing more people in.” By that, of course, he means the gaming element of the service, which allows users to earn points and badges for checking-in.

When Foursquare first started, the point leaderboard was an area of emphasis for many users — it really was a game to try and get to the top of it. But that novelty quickly wore off (partially because of cheating, partially because it didn’t evolve) and instead users became more interested in things such as earning badges and getting mayorships (which in turn can earn you deals at certain venues). Foursquare has known the direct gaming aspect has needed to be revamped for a long time, but those features had to take a back seat to scaling and other product issues as Foursquare grew. But they appear to be closing in on a complete revamp of this gaming element, according to Ranganath.

In other words, Foursquare sounds like its game is going to shift towards a more Choose Your Own Adventure-style.

Foursquare isn’t alone in that type of idea, Gowalla, Whrrl and especially the Google-backed SCVNGR have similar elements baked into their products. But again, Foursquare has the momentum right now. And if they create a new, immersive gaming element on top of the service, it could propel the service to the next level.

If you want to learn more, click here. If not, close this window.