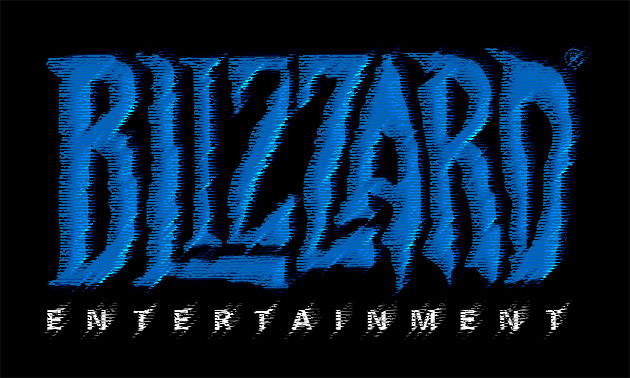 Let’s get one thing straight: Blizzard is totally in the right here. You’ll recall that they announced yesterday that the era of anonymous commenting on their message boards will come to an end with the release of StarCraft II. Note that all of your current posts on their message board will forever remain under your character’s name. (Don’t worry, Fernando Zorres, your secret is safe with me.) It’s only when the new system kicks into gear—the World of Warcraft forum won’t change over to the new system until Cataclysm comes out—that you’ll have to “worry.” But really, what are you worried about?

Here’s what a Blue posted about the situation:

We have been planning this change for a very long time. During this time, we have thought ahead about the scope and impact of this change and predicted that many people would no longer wish to post in the forums after this change goes live. We are fine with that, because we want to change these forums dramatically in a positive and more constructive direction.

It’s clear that Blizzard doesn’t give a toss if your feelings are hurt in this whole situation, and nor should they. If requiring people to use their real name helps cut down on the amount of utter nonsense that goes on in those forums—the forums are completely unreadable on Tuesdays when the servers are down for maintenance—then so be it.

That’s the point, after all: to chase the riffraff off the forums. Blizzard’s trying to facilitate constructive game discussion on there. If your only contribution to said discussion is to call this or that person a name, or to QQ about something in a manner that you wouldn’t want your boss to see, well, take a hike. Blizzard doesn’t want you on there.

I do love how so many people are up in arms over this. And for what, exactly? All that’s going to happen is that your first and last name will be attached to what you write. If you can’t stand behind what you write online then perhaps you shouldn’t be writing it in the first place. You’re not exactly writing the Federalist Papers here, now are you?

Needless to say, I do honestly think that people are against the new policy because it holds them accountable to their opinion. It forces people to interact with others with a little bit of decorum—a completely new concept to many people on the Internet.

What posses people to be jerks, either in “real life” or online under a message board name, I’ll never know. Why can’t you just be a nice person to your fellow man?

And besides, there are plenty of WoW message boards out there that don’t require you to use your real name. Try MMO Champions or WoW Insider if you have to hide behind a pseudonym.