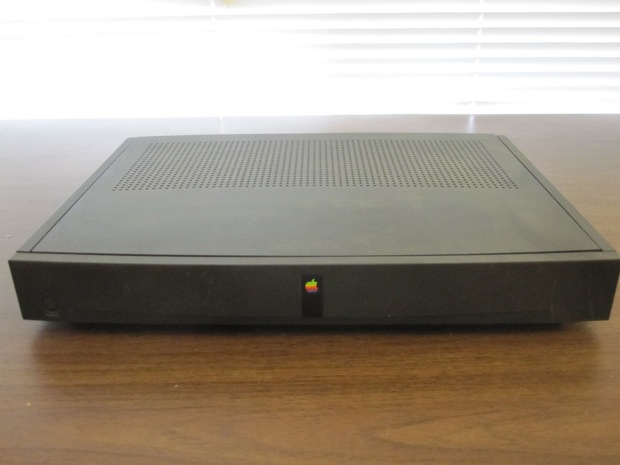 Imagine this, but much better

According to the Blog of Record, Apple is bolstering its collection of engineers dedicated to the Apple TV. The sources, who “refused to be identified,” naturally, said ATV may be getting an OS update to iOS instead of the stripped down OSX kernel it is currently running.

The rumors are pretty much what you’ve already heard: that the new Apple TV will be an entirely new animal, a $99 box will be more in line with the current Roku or Western Digital video sharing devices than the original Apple TV. The expectation, in fact, is that this new device will not have a hard drive and will instead stream from the Interworld.

I worry that it may be too late for Apple TV but then again if Apple does it right we may have a winner on our hands. I’ve used the current ATV for a few years now and until I hacked it, installing more hard drive space and upgrading to XBMC and Boxee, it was pretty much useless. A push in the right, cloud-based direction will definitely help out.