It took a lot of time, but Toshiba is now ready to bring the Classmate tablet PC it created together with Intel to the Japanese market. Rebranded as “CM1” [press release in English], the goal is to go after the nation’s educational sector. Both companies involved also announced they will launch initiatives to “foster ICT environments in schools” in order to boost IT literacy among Japanese schoolkids.

Spec-wise, the CM1 offers the following: 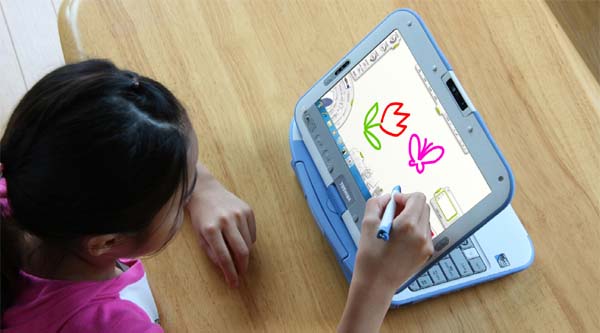 Toshiba plans to start marketing the tablet with an open price model in early August.