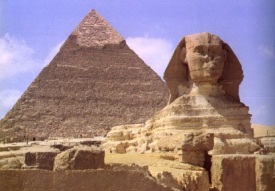 The Internet company’s new support services will be operated by IBM out of its service delivery center in Cairo, Egypt.

Initial support for Arabic, French, German, Italian, and Spanish is planned and will ultimately also encompass Turkish, Polish, Romanian, and Russian through the recruitment of a “significant number” of multi-lingual Egyptian workers.

The move comes almost a year after Yahoo acquired Arab Internet portal Maktoob, to my knowledge the only Yahoo product that’s currently available in Arabic. From the looks of it, the company aims to expand the number of services available in that language in the near future.

No word on if the center, which will deliver support services to Yahoo users across the Middle East, North Africa and Europe, will result in job losses in those regions.