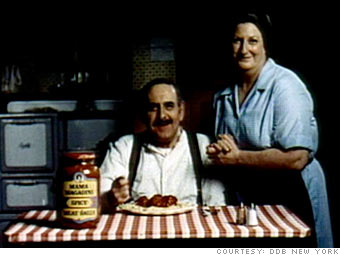 Sony has announced that their latest F and C series laptops will include a special “overheating” feature caused by a bug in the heat management system in the BIOS.

Users who wish to disable this feature can update the BIOS themselves or return the laptops for service. Those who wish to use the laptops to make grilled cheese and panini are free to do so although getting cheese grease in the battery will void your warranty.

The affected laptops are VPCCW25FG/B, VPCCW25FG/P and VPCCW25FG/W. IDG has a list of Japanese models affected.