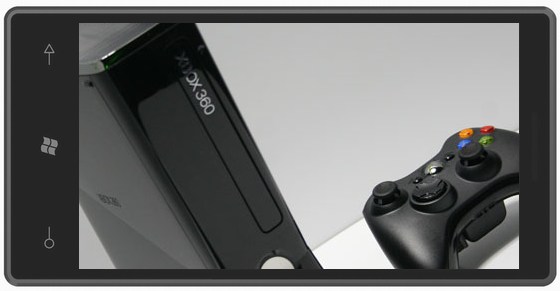 Back around when Windows Phone 7 was announced, Microsoft was eager to demonstrate the 3D gaming prowess of the OS and its intended hardware. We were disappointed at the time that these games wouldn’t be coming to the totally-capable Zune HD, but we also saw a glimmer of hope that there would be some overlap between XBLA and these Live-enabled handsets.

Fast forward a few months, and we have confirmation that Microsoft is almost as excited about this possibility as we are. Microsoft’s head of consumer marketing, Oded Ran, had this to say:

There are four million Xboxes in the UK compared to 2.5 million iPhones; we’re now working with developers who know how to make games, and they’re able to port Xbox Arcade games to mobile phones easily.

Presumably that means that developers are already working within the confines and engine limitations of XNA and the upcoming hardware models, and that porting will be, if not trivial, then at least not arduous. Add the Live functionality in there, and you might have yourself quite a robust gaming community. If they’re smart, they’ll push this. The gamer’s phone — that will be a point of contention soon.