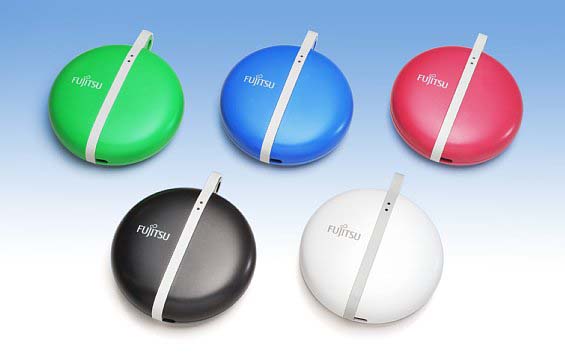 Do you remember the cool “self-destructing” USB drive Fujitsu teased back in April last year? The device, which offers timed data deletion to prevent unauthorized access, was shown on both Fujitsu Japan’s and Fujitsu America’s website, and today the company in Tokyo finally [JP, PDF] named, spec’d and dated it for end consumers.

The USB drive will be called Tamatebako (in Japan, at least) and can destruct stored data automatically within a given time frame (users can choose any time limits from 10 minutes to one full week). Other security promises include that data can be set to be erased when the drive’s being accessed with the wrong passwords (adjustable), when it’s plugged into a non-authorized computer or that it’s impossible for evil-doers to copy data from the drive. 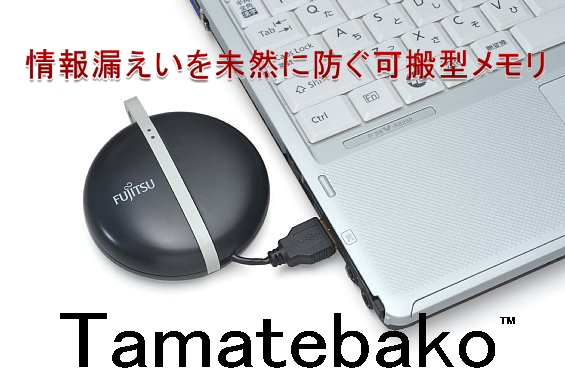 The Tamatebako also keeps a record of which PC or Mac it has been plugged into. Data is encrypted via AES256bit. It comes with 2GB of memory (1.86GB are actually usable) and weighs 45g.

The USB drive will hit Japanese stores as early as the beginning of next month with an open price model. No word yet on a US release, but I guess it’s not completely out of the question.