Energy efficiency tracking company OPOWER added Hadi Partovi to its Technology Advisory Board and will open new offices in San Francisco next month. The Arlington, VA based company’s 10,000 square foot office in San Francisco’s South Park neighborhood will have room for between 75 and 100 employees, a large part of which will be engineers. “We signed a two-year sublease because we hope to grow out of that space,” says CEO Daniel Yates.

In Partovi, OPOWER is getting an experienced advisor who will help build the company in its plans to grow from 95 to 150 employees total in the coming year. Partovi co-founded online music service iLike with his brother Ali, which they sold to MySpace, before leaving in April. Previously, Partovi founded Tellme Networks, which was acquired by Microsoft for a reported $800 million. Partovi also worked on IE5.

OPOWER provides utility companies with a way to engage customers with easy-to-understand home energy reports designed to inspire them to reduce consumption. OPOWER uses behavioral economics to provide each customer with a personalized analysis of their usage, taking into account their circumstances and lifestyle. 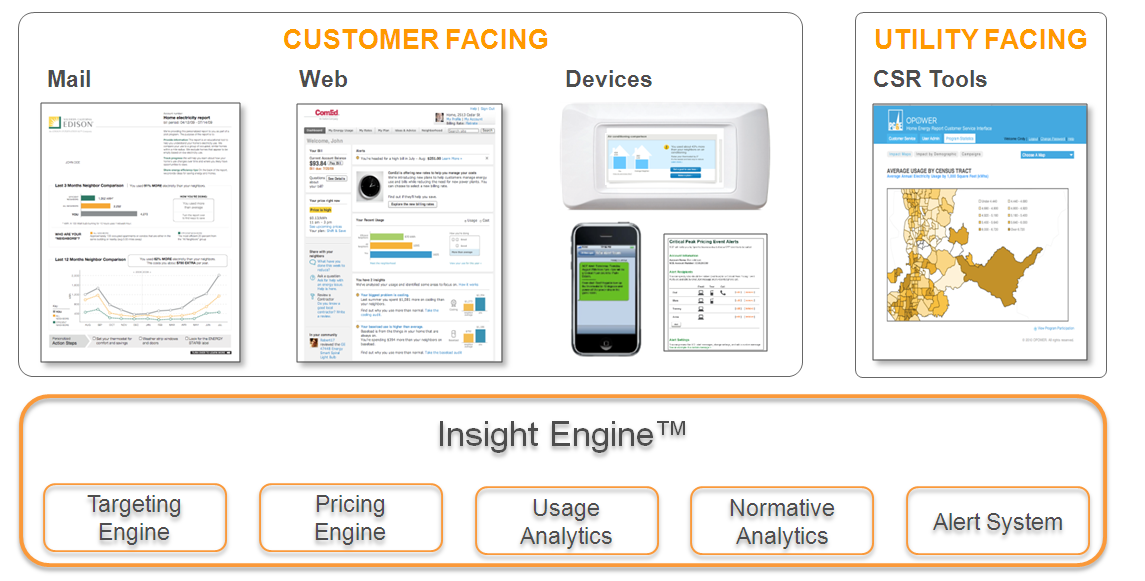 “Instead of saying ‘you used this many kilowatts’, we say ‘you use 5% less or 20% more than your neighbors,'” says Senior Director of Marketing and Strategy Ogi Kavazovic.

The company has signed on 35 utility companies in 15 states across the country, including seven of the 10 biggest players. Yates says that by the end of this year, OPOWER will be saving more energy than the entire U.S. solar power industry is producing. The company is targeting north of $30 million in annual recurring revenue.