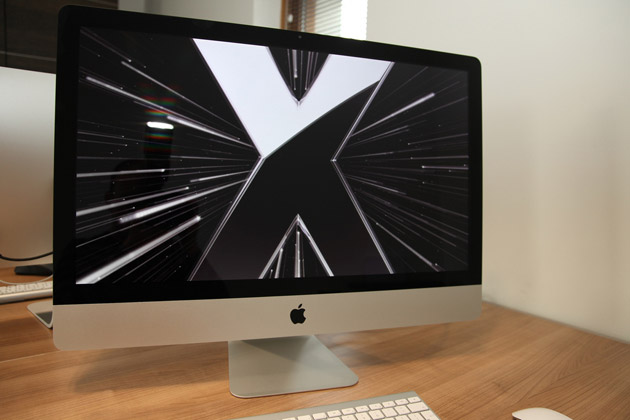 IOS on the next iMac? That’s the rumor going around this morning. The deal is that Apple wants to bring touch controls to its desktop offerings, and will use the next iMac revision to test the waters a bit. So, you’ll have your standard Mac OS X installation, but then when you activate “touch screen mode,” you’ll switch over to iOS.

The new iMac is said to debut within the next 60 days, possibly at one of Apple’s super-fancy events where the gathered press hoots and hollers nonstop!

That’s really all there is to this rumor. I guess you can make something out of the fact that, well, it’s no longer called “iPhone OS,” so it’s much easier for Jobs & Co. to say, “the iOS… now on your desktop!”