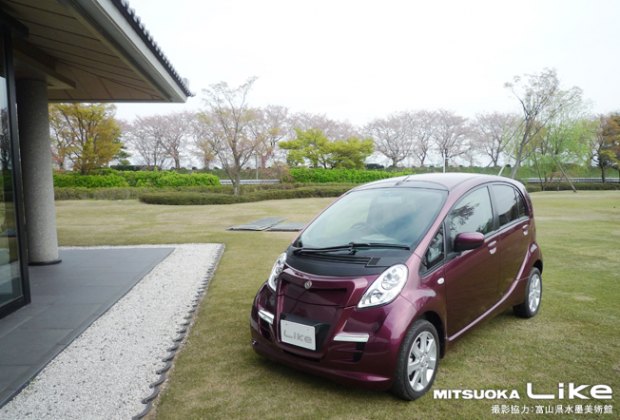 Japan’s newest electric car isn’t made by one of the nation’s many major automakers, but sometimes it needs a venture to accelerate potentially positive developments in rather conservative industries. Boutique automaker Mitsuoka Motor has now begun accepting orders [JP, PDF] for “Like” [JP], a 5-seat electric car that’s based on Mitsubishi Motors’s i-MiEV (the Like was unveiled earlier this year). 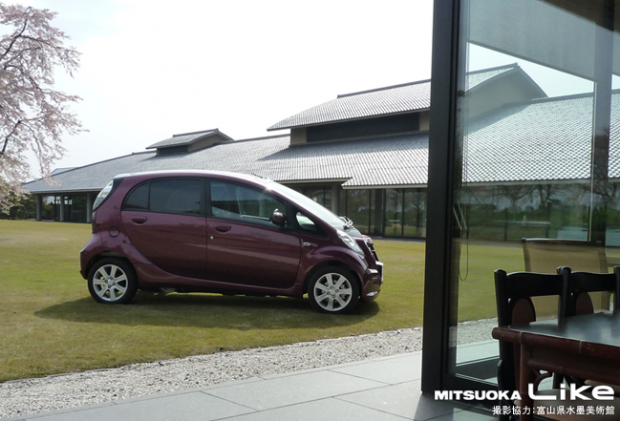 The 580-people company (established in 1978) says one of the main selling points of the car is that it features a rear seat that can be used by three people instead of two. Another difference to i-MiEV is the length of the vehicle: at a total length of 3,570mm, it’s 175mm longer than the Mitsubishi (it’s 1,610mm high and 1,475mm wide). Mitsuoka also threw in a new front design and metal-plated bumpers, which the i-MiEV doesn’t offer. 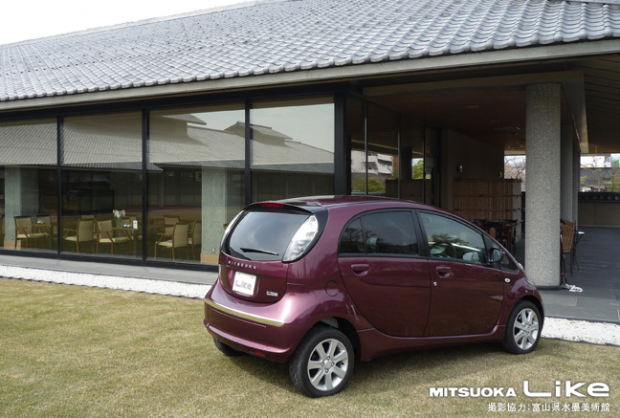 The Like will be available in Japan in five colors: white, silver, black, purple, and red. Mitsuoka plans to start shipping the first cars in August with an effective price of $34,700 (after subtracting the subsidy granted by the Japanese government). The company hasn’t said anything yet about international distribution plans, but it hopes to sell the Like to at least 400 people in Japan by March next year.