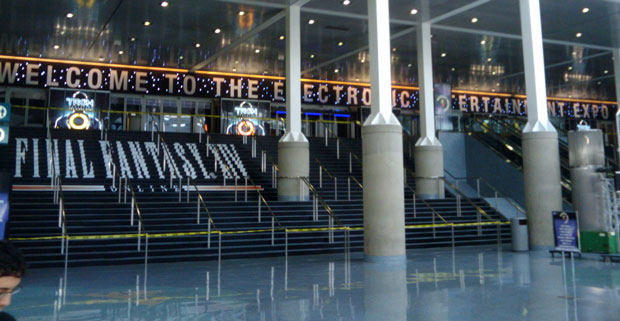 Microsoft had their dog and pony show yesterday. Project Natal got a proper name and is now called Kinect and the Xbox 360 is now a bit smaller and quieter. In retrospect, there really wasn’t anything all that special announced. Hopefully that won’t happen today.

Now it’s Nintendo’s and Sony’s turn. Nintendo is up first at 9:00 am PDT followed by Sony at 12:00. It’s probably a safe bet that Nintendo will show off the 3D version of the DS, the 3DS, while Sony will likely demo the Move extensively. But there has to be more today. Both companies must have a “one more thing” item on tap. If not, Kinect might win E3 and the future.