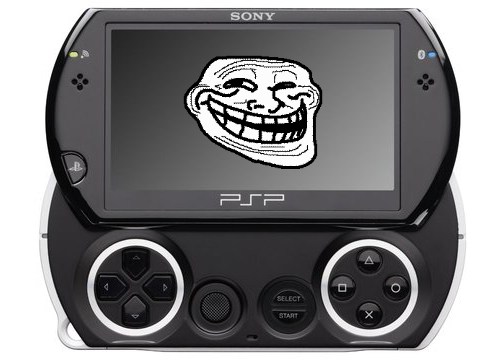 Sony Computer Entertainment Europe’s CEO has admitted that the PSP Go wasn’t exactly what consumers were looking for, and implied that it was a grand experiment aimed at determining what, in fact, they are looking for.

Hmm. I guess I can’t blame them for trying. The world of content distribution is changing, of course, and disc-based platforms are, in the words of EA’s Peter Moore, a “burning platform.” But the way Sony went about trying to change that platform downright ridiculous. The PSP Go had little in the way of compelling features and cost significantly more — and then there was the whole issue of getting your library of games onto the thing. Oh right, you couldn’t.

I mean, not that these numbers prove anything, but the PSP Go sold around 18,000 units in Japan during 2009. By comparison, the DS sold over 10,000 units per day in Japan. That’s pretty much a total failure.

But as CEO-man says of the worth of the PSP Go: “Is that measured by success in sales? I don’t think it is.” Well, I’m not sure I agree. But at least they’re willing to admit the Go isn’t what consumers had in mind. They were considering a re-launch, but… somehow I doubt that would make any difference. Is this a CYA moment, or do you think they were legitimately just testing the waters?