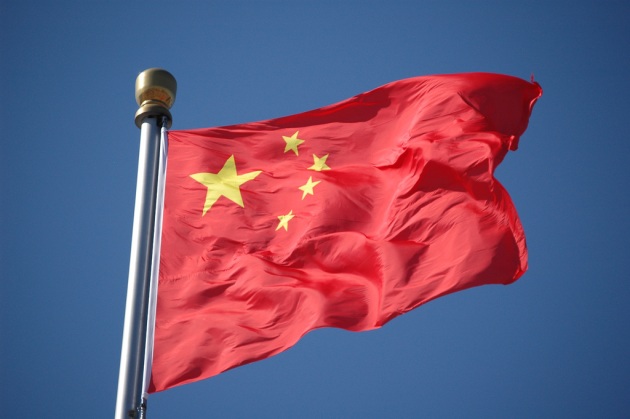 A daring escape plan ended with parental scolding. Three patients (or “inmates,” if you prefer) at a Chinese Internet addiction center staged a coup of sorts, overpowering guards and fleeing the area. All went according to plan until they hopped in a taxi and were unable to pay. The driver became annoyed, called the authorities, drawing the adventure to a close.

You’ll recall that China has set up various Internet addiction treatment centers in order to treat what doctors there believer to be Internet addiction. Folks, usually young men, are sent away from home for a six-month stint of what amounts to re-education. Get up at 5am, go to bed a 9:30pm, and in between you do two hours of physical exercise, then you dabble in philosophy classes and calligraphy. Obviously using the Internet is forbidden.

Not for nothing, but that doesn’t sound too bad, a full day of exercise and philosophy classes. I would guess that the guards and whatnot are jerks, but the actual curriculum sounds A-OK. Where can I sign up? (Oh, here.)

The parents of the three young patients, aged 15-22, paid around $2,600 for the six-month treatment. They agreed with the return of their children to the treatment center. I mean, clearly they just want the best for their children, and if they think they’re “addicted” to the Internet, well, that’s none of our business. You and I may take pride (…) in spending nearly every waking hour in front of a computer of some sort, but not everyone will think that way.