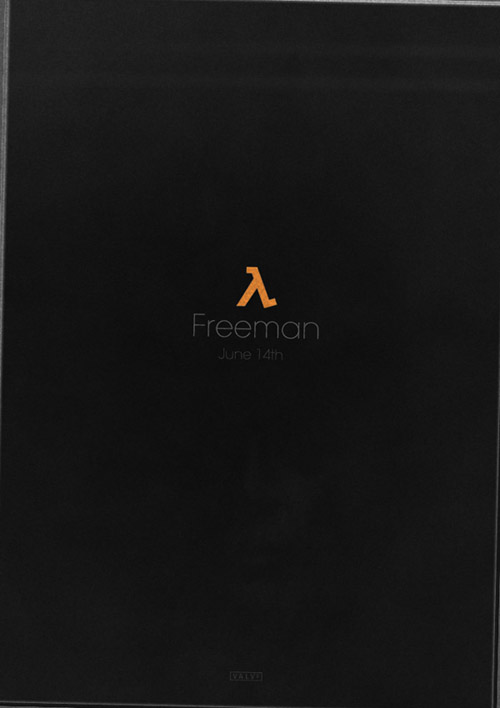 As we all know, Valve is going to be making a big announcement on the 14th. We’ll be there. Everyone expects it to be Portal 2, but recent teasing from Valve (Aperture Science issued a memo announcing the “Gala Cancellation” of Portal 2) suggests something even more serious is afoot. I just saw this image on Reddit; no one can vouch for its authenticity, but it goes along with my suspicions — namely, that Portal 2 and Half-Life: Episode 3 are one and the same.

Maybe not the same exactly, but wouldn’t that be a Valve thing to do? Spring Episode 3 on us with no warning, and tie it in directly to Portal 2 as a bundle? This cover, or folder, or whatever it is, if it’s real, definitely makes this a possibility. Or maybe it’s something completely unrelated. Or fake.

But you see the G-Man on there? Verrry subtle. Something Valve might do. Or just someone who knows what they think Valve might do. As some have noted, it’s not a very Valve-esque typeface.

Update: Supposedly someone emailed Gabe Newell and received the response “It isn’t ep 3.”