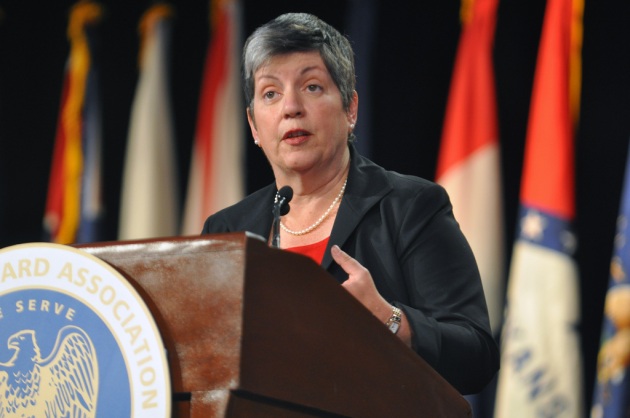 The federal government wants to take control of the Internet in the event of an “imminent cyber threat,” as declared by the president. What constitutes an “imminent cyber threat”? You’d need two things: a known, pretty darn big flaw in the network and knowledge that someone was planning on exploiting that flaw. So, if you received a tip that, say, hackers working for the government of Rival Country were planning to exploit some Internet flaw in the next few hours, you’d call the president and say, “Hola. We have an imminent cyber threat on our hands. You need to give is the signal to put protocol into place.” And the president does, and the federal government is now all up in your Internet, connecting your tubes, etc.

Now, before you get too upset you should know that this is merely the plan as outlined in a draft bill that’s currently circulating the U.S. Senate. It’s sponsored by Sens. Joe Libberman, of Conn., and Susan Collins, of Maine. The idea—and it’s not an inherently “bad” idea—is to keep out Internet infrastructure, such as it is, up and running in the event of a cyberattack. The Department of Homeland Security would be in charge of any such Internet-protection schemes.

You should know that the bill would require the DHS from taking all the necessary steps to ensure that “the privacy and civil liberties of United States persons are protected.” (Love the use of the word “persons,” by the way. Feels so cold and uncaring.)

The idea isn’t so much to ensure that your Netflix streaming or Xbox Live still works in the event of a massive cyberattack, so much as it it to ensure that the critical infrastructure of the country that depends on the Internet doesn’t totally fail.

But again, ’tis merely a bill floating around the halls of the Senate. Should the bill gain momentum than you may want to ready your tin foil hats (not that a healthy dose of skepticism is a particularly bad thing, of course).