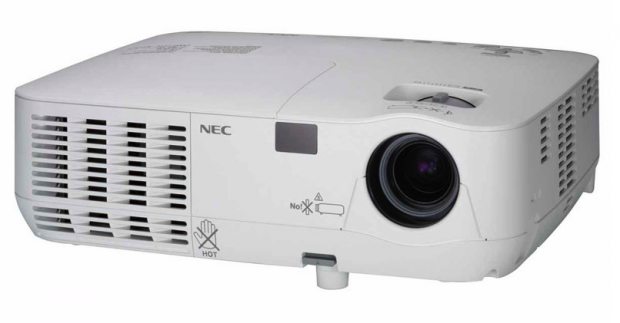 And yet another 3D-related news item. This time, it’s NEC (or NEC Display Technologies, to be more exact), which today announced [JP] a new 3D-enabled DLP projector. The announcement comes not even one week after the company priced and spec’d their 3D-powered desktop PC. 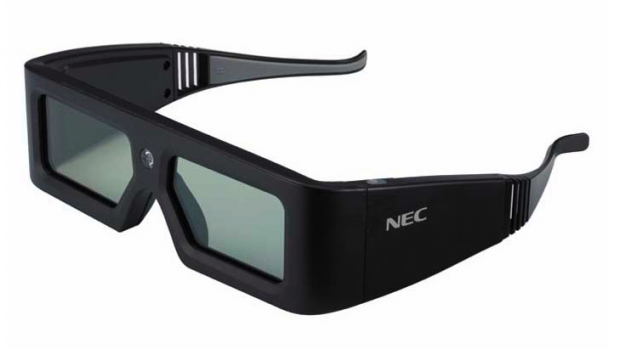 The company plans to start selling the NP216J-3D in Japan on July 20 (price including a pair of glassed: $1,100). Plans for an international roll-out haven’t been announced yet.