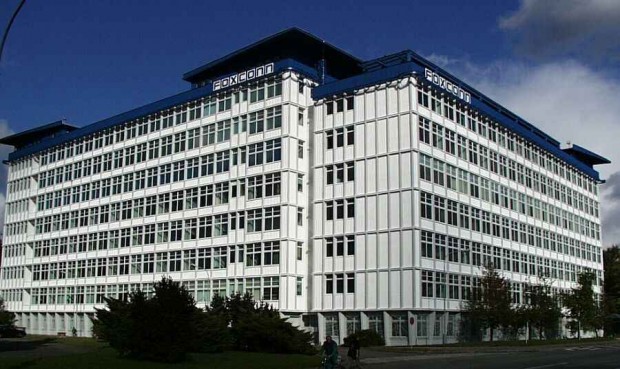 Hon Hai Precision Industry, the anchor group for Foxconn, is offering its workers a 20% increase in pay as part of a regular third-quarter cycle.

It’s important to note that this is a cyclical was planned months in advance the suicides are ancillary to the eleven suicides thus far.

“I don’t think this will impact Hon Hai’s profitability,” said Vincent Chen, an analyst at Yuanta Securities in Taipei. “Salaries for production workers are usually raised at around the third quarter, which is the peak season for most contract manufacturers as they gear up for the year-end holiday season.”