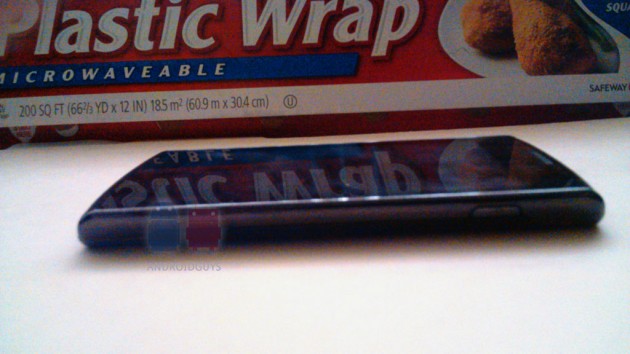 Waaay back in April, a handset with strikingly similar specs to the beastly Samsung Galaxy S showed up in the Bluetooth certification database. The big difference here, though, was the model number: SGH-i897. Through good ol’ fashion science (and by that, I mean looking at the model number), we deduced that this guy was headed for AT&T — and we were right.

The titular guys over at AndroidGuys managed to unearth themselves some shots of the i897, and the branding couldn’t be any clearer.

Along with the shots came some new details:

This, in addition to the specs we already knew (Bluetooth, a 4.0″ AMOLED display) are chalking this up into what could very well be AT&T’s first worthwhile foray into Android. (There’s a reason I didn’t review their first Android phone, the Motorola Backflip. My mom always told me: “if you don’t have anything nice to say, don’t say anything at all.)

Check out a few more shots at AndroidGuys. 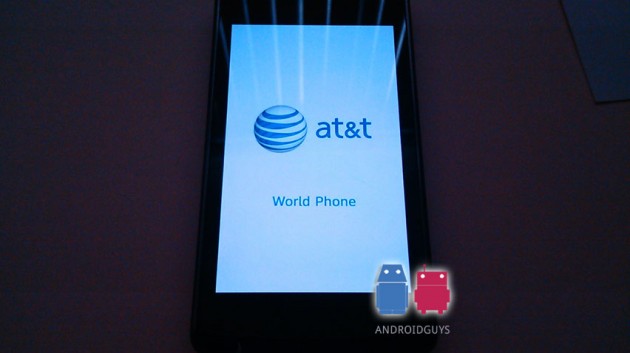