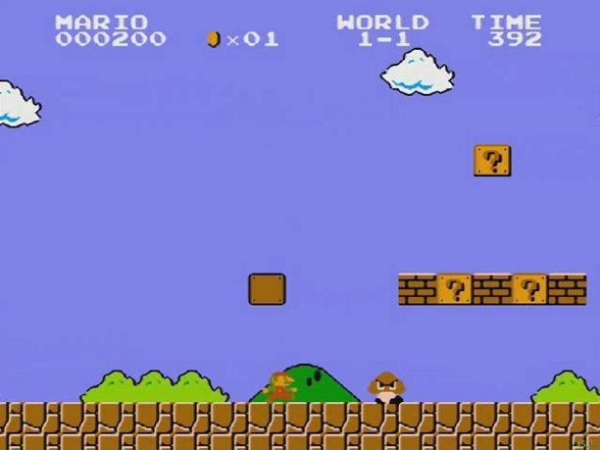 A UK therapist claims that two hours of playing video games gives the same high as doing a line of cocaine. Of course that raises the question of, well, what would you rather your kid do, bump lines off a dirty mirror or play Mario Kart before going to bed? What, too flip?

The deal is that, apparently, video game (and Internet) addiction is the new addiction that’s sweeping the UK. Young people are playing games to the detriment of their social lives, their studies, and their psychological well-being. Stealing money from their parents to buy the latest game, staying up at all hours of the night trying to unlock Achievements, etc. It’s pure chaos.

Spending two hours on a game station is equivalent to taking a line of cocaine in the high it produces. It is the fastest growing addiction in the country and this is affecting young people mentally, as well as leading to physical problems such as obesity…. Computer game addiction can also spiral into violence as after playing violent games, they may turn their fantasy games into reality.

That’s weird because I’ve been playing video games, violent and otherwise, since I was a youngster, and the most violent I get is when I shout “son of a gun diddily-un” after I stub my toe. I don’t recall robbing any banks, or beating up little kids to take their lunch money to buy Alpha Protocol or whatever…

I guess I’m not addicted to video games then. I mean, yeah, I’ll sit there and play something for hours at a time, but I’m not doing it to the detriment of any other aspect of my life. I still exercise, I still read, I still get very excited for Rashad Evans vs. Quinton “Rampage” Jackson this Saturday, and so on.

We do now have Internet addiction centers for this type of thing. Maybe rehab is necessary? Who knows?