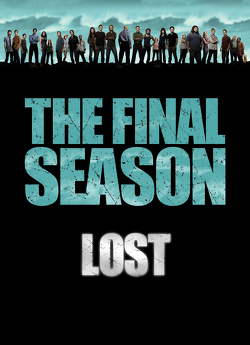 The mania surrounding “Lost” continues. It has emerged that the series finale now holds the record of being the most downloaded TV show in the history of TV. The final two episodes, within 20 hours of appearing online, were downloaded some 900,000 times. Quite a bit, yes.

Many of the downloads came from overseas, and that makes sense: episodes of the show typically don’t air in local markets for some time. Why wait until the local TV network gets around to showing the episodes when you can hop on BitTorrent and watch it just a few hours after ABC in the U.S.?

The show’s producers did anticipate this, and tried to have the finale air quickly after its U.S. debut. That would explain this little stat: a full 15 percent of downloads come from Australia, where the finale doesn’t air until tonight. Or maybe it already has; I don’t understand time zones. The point is: Australians would rather download the show than wait around till the local TV network decides to air it.

A staggered release may have worked in the past, but in this day and age, when 720p rips of every TV show are available online within minutes of their U.S. debut, there’s no way you can convince people to wait around.