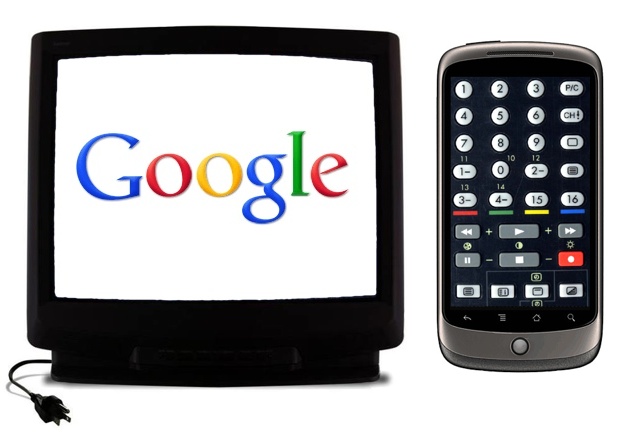 Everybody is waiting on Logitech’s vaunted QWERTY controller, and probably speculating on the various other ones that will be popping up in the next couple of months. The Google TV hardware will probably have several flavors by the time it’s actually in stores, but why do we care about the clicker? You already own the clicker. It’s your phone, fool!

Sure, at the beginning, it’ll be more familiar to have a dedicated device for controlling your TV. That’s the way it’s been for a long time. But think about it: is Google going to pass up the opportunity to add such a powerful function to phones? Logitech already has a Harmony app for Android, for god’s sake. The dedicated remote will be giving way shortly to the all-purpose handheld communications device; the new remote is just here to soften the blow for people not ready to make the change. But once they realize they can have one less doodad sitting around needing batteries, I think they’ll come around.

I like the Harmony remotes too, but let’s be honest — the convergence thing isn’t going to end well for them. In all likelihood, Logitech will start offering Harmony remotes that run Android! Why not? Anyway, I guarantee that it won’t be long before the whole remote thing hits the bricks.