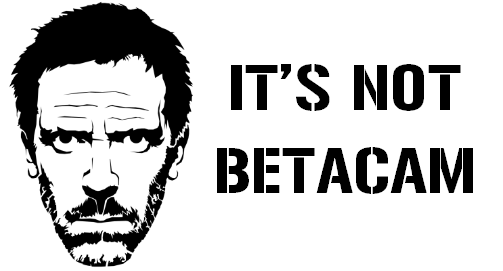 I heard about this a little while back when they had just wrapped. The director was excited to have shot an episode (the season finale) on the 5D mk II and was answering questions about it, a bit inexpertly I think, no doubt to the chagrin of the DP who actually shot the episode. The episode is airing tonight at 8PM tonight on FOX — watch it with your friends and then say “oh yeah they shot that on… this!” And then you pull out your 5D mk II. It’ll be glorious… in a minor way.