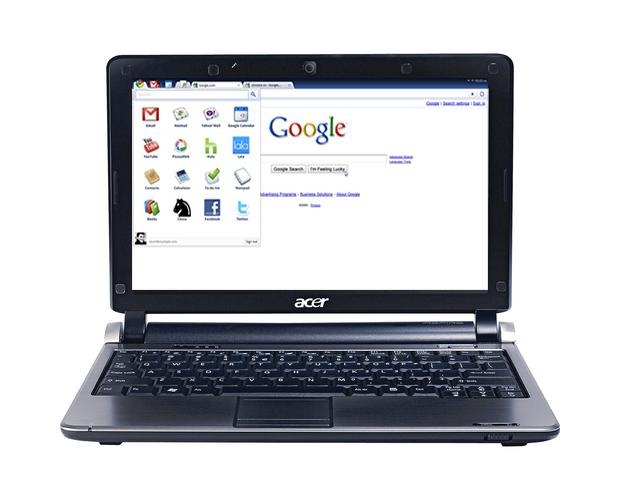 In the May 13 issue of this newspaper, it was printed that Acer was planning to debut a Chrome OS-based device in Taipei during June of this year. Acer now states that it has “no short term plans” regarding Chrome OS, despite having previously said that it would be the first to market with a Chrome OS device. We regret the error.