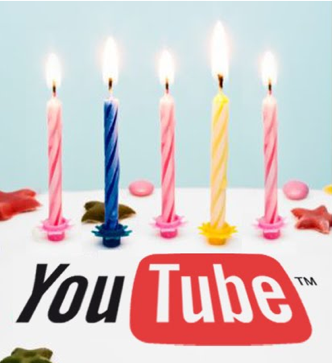 It’s hard to believe, but it’s been five years since YouTube launched and changed the way people share video online (it was acquired by Google a year and a half later). To celebrate its birthday, YouTube has just announced a major new milestone: it’s streaming a whopping two billion views per day (the company notes that this is “nearly double the prime-time audience of all three major US television networks combined”).

To help commemorate the occasion, YouTube is also launching a new channel of videos called “My YouTube Story”, which includes a collection of clips featuring people around the world talking about how YouTube has changed their lives. The initial batch of clips were filmed by documentary filmmaker Stephen Higgins, and some of them are quite touching. YouTube users can upload their own video stories as well; YouTube will be plotting these videos on a global map, and will also offer an interactive timeline of clips.

YouTube has also compiled some stats and timelines as it reflects on its first five years.

Here are the site’s most current stats:

2 Billion views a day
3rd most visited website (Alexa)
Localized in 23 countries across 24 different languages
15 The average number of minutes people spend on the site each day
24 Hours of video uploaded to YouTube every minute
45 Million home page impressions every day Update: YouTube has clarified that this is the number of daily impressions in the US alone
70% of YouTube traffic comes from outside the U.S.
100 Years of video scanned by copyright managent technology, Content ID, every day
1700 Years it would take you to watch the hundreds of millions of videos on YouTube 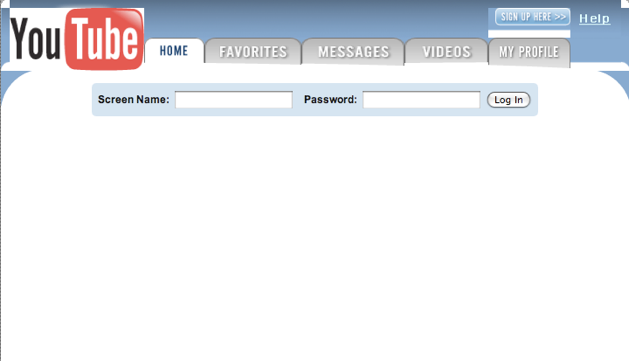 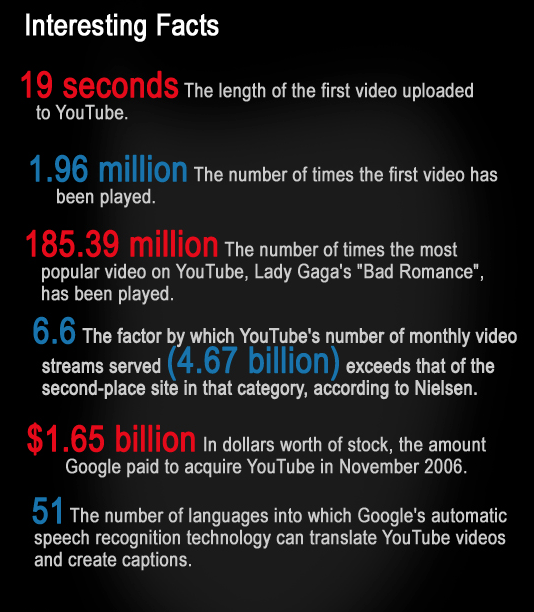