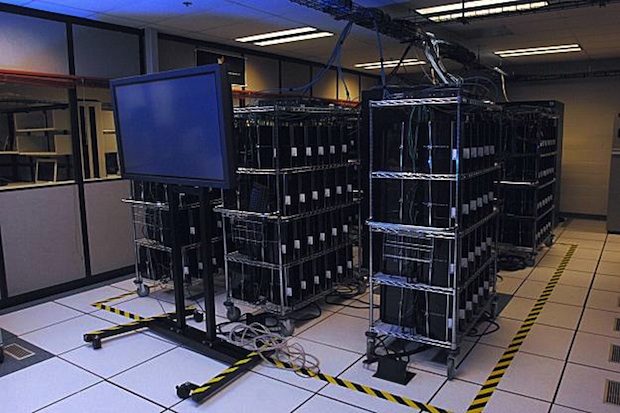 Remember that 2,300 unit PS3 order that the Air Force put together to build a supercomputing cluster? Well, file this one under “unintended consequences” because when Sony killed the “other OS” option on the PS3 they definitely made things difficult.

They didn’t make the 2300 units worthless, since the Air Force has decided not to upgrade to the latest firmware, but what happens when the hardware fails? Any units sent back for repair would no doubt be brought up the latest firmware version before they are shipped back, and any new units would be locked down as well. A statement released by the Air Force expressed their disappointment, and mentioned that they are aware of several class-action lawsuits against Sony as a result of this change.