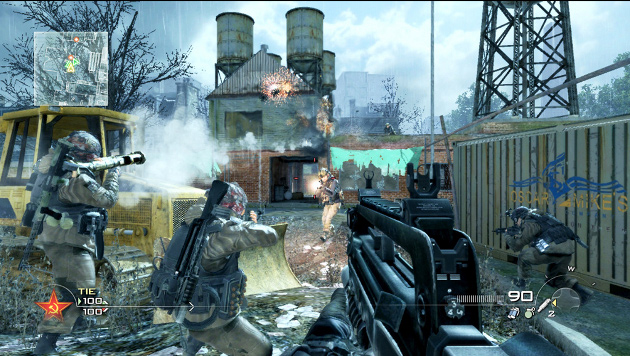 Still playing Modern Warfare 2 online? Better you than me! In any event, it has now been confirmed that the next pack, named the Resurgence Pack, will be released on June 3. It will contain five maps…

But only three of those maps are new—”Vacant” and “Strike,” maps from the old game, are included in the pack.

You’re looking at $15 (well, 1,200 Microsoft points!) for the pack. So if you’ve bought the two packs, that means you’ve shelled out $30 for a couple of maps. Is that insane to anyone else? Remember the good old days when you could download mods and custom maps for free, created by some guy in his free time?

Where has the romanticism in gaming gone?