One of the best things about opting to get the 3G version of the iPad is that it’s completely unlocked. You don’t have to do anything that voids the warranty to get it to work with any GSM Micro SIM. In the U.S., that’s not that useful since the only major GSM carriers are Apple partner AT&T and T-Mobile. But this means you can use the iPad 3G around the world even though Apple doesn’t have agreements with other carriers yet.

And today, Cubic Telecom is launching what it says is the first iPad 3G SIM card that will work across Europe (others have announced plans, but their’s is actually launching). The card, sold under the brand MAXroam, costs €75 (about $95) and comes pre-loaded with 50 MB of data. With this SIM, you’ll be able to use the iPad 3G across Europe when the device goes on sale outside of the U.S. on May 28. Or you can get one from the U.S. now and use this SIM. Again, it’s unlocked, so it will work.

Cubic Telecom’s research and development team has been working for the past three month to come up with this Micro SIM card being used in the iPad, director of products & innovation Pat Phelan says. The time spent doing that should pay off, as it looks like the next-generation iPhone due this Summer will also use the same type of SIM (though those undoubtedly will not be unlocked to begin with).

Cubic Telecom is a Licensed Mobile Network Operator that offers roaming services at reduced costs around the world. They launched at TechCrunch 40 some two and a half years ago and have since cut deals with Dopplr, Qik, and others.

If you’re heading to Europe soon with your iPad (or live there and travel around, for that matter), this is probably a must-buy. 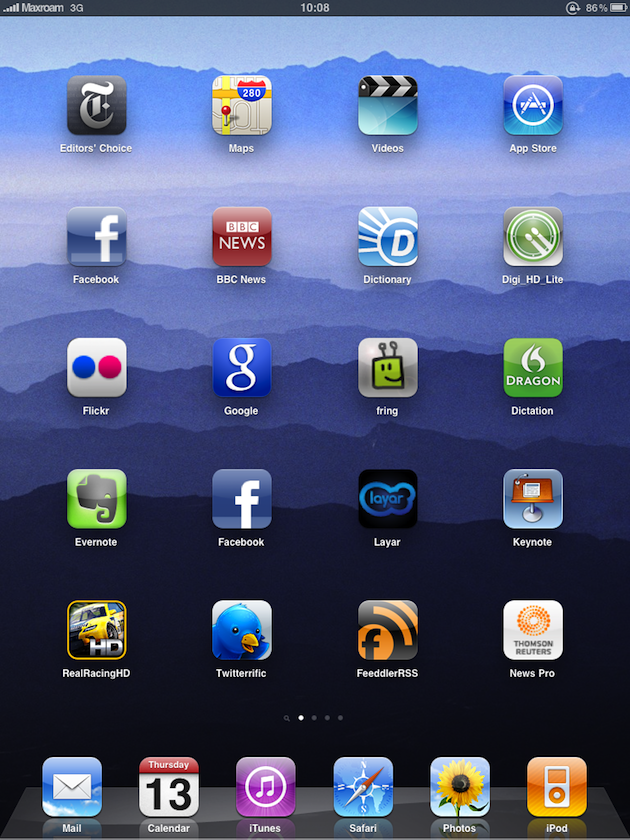